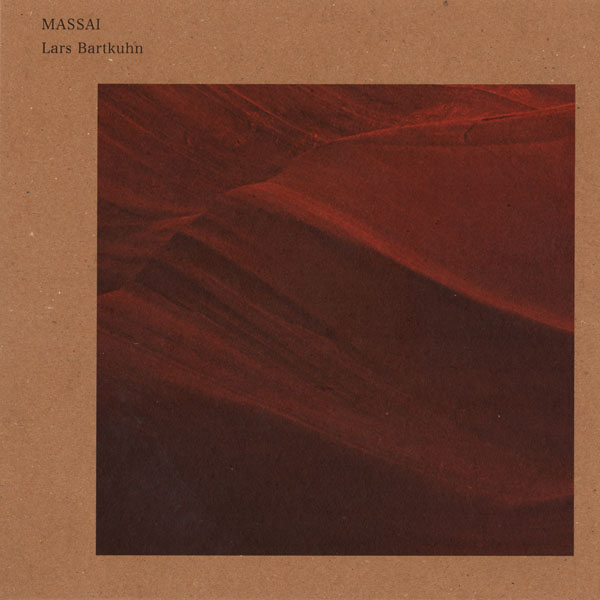 PRE-ORDER ITEM : Expected April 20th 2017. This item will only be shipped to you on or after the official release date. Please note any orders containing pre-order items won't be shipped until all items are available, so please order this separately to avoid delays. Please remember that release dates are at the mercy of labels, distributors, and pressing plants and will change constantly.

Multi instrumentalist and deep house master Lars Bartkuhn returns to Utopia Records following his Nomad EP in April with a 10 minute masterpiece, an ode to the ’Massai’. An epic journey of such depth and positive spirit it perhaps deserves to render a genre all to itself. With its musicality, complex arrangement and phrasing ‘Massai' is a timeless and personal statement from Bartkuhn as he seeks the essence in what dance music can and possibly should be.

As a young child growing up in Frankfurt, Bartkuhn penned his first pieces of music with a synthesizer and sequencer, bought for him by his parents upon realising their son’s obsession with music. Mastering the guitar as a teenager Bartkuhn fell deeply in love with the music of Pat Metheny, Keith Jarrett and John Coltrane and styles such as Soul, Funk, Brasilian Sounds, Minimal, Dance, and others which is heard in his music today.

By the mid 90s Bartkuhn began to explore the deep and soulful side of House music and formed Lamaya Productions and the now legendary record label NEEDS (not wants) together with his older brother Marek Bartkuhn and DJ Yannick. NEEDS rapidly became a synonym for soulful, high quality music and while labeled a ‘House’ music imprint it was Lars’ input that lead the trio to explore alternative, and at the time unorthodox, musical influences that allowed for original textures and arrangements to be included in their productions. Countless remix commissions followed and their sound travelled worldwide with works for Francois Kevorkian, Jazztronik, Ennio Morricone, Atjazz to name a few. Many of Lars Bartkuhn’s productions have been played, charted and inspired DJs around the globe.

To date Bartkuhn has produced five solo albums all of which demonstrate a never ending creative flow of ideas and artistic diversity, complexity and passion. After some years away from the Dance music scene, residing in Brasil, Lars decided to continue this journey on Volcov’s - Neroli Records, followed by a 12” for Alex Bradley’s Phonica affiliated Utopia Records. The latter release, “Nomad” has found its way into the sets of the likes of Jeremy 'Underground' Paris, Hunee, Antal, Ron Trent, Rainer Truby, Bicep and MCDE to name just a few. It’s at this point that Bartkuhn gives us Massai…. His self proclaimed finest work.