Log in | Register Notify me without logging in? Please enter your email:
Home
Techno / Electro
RGBPM 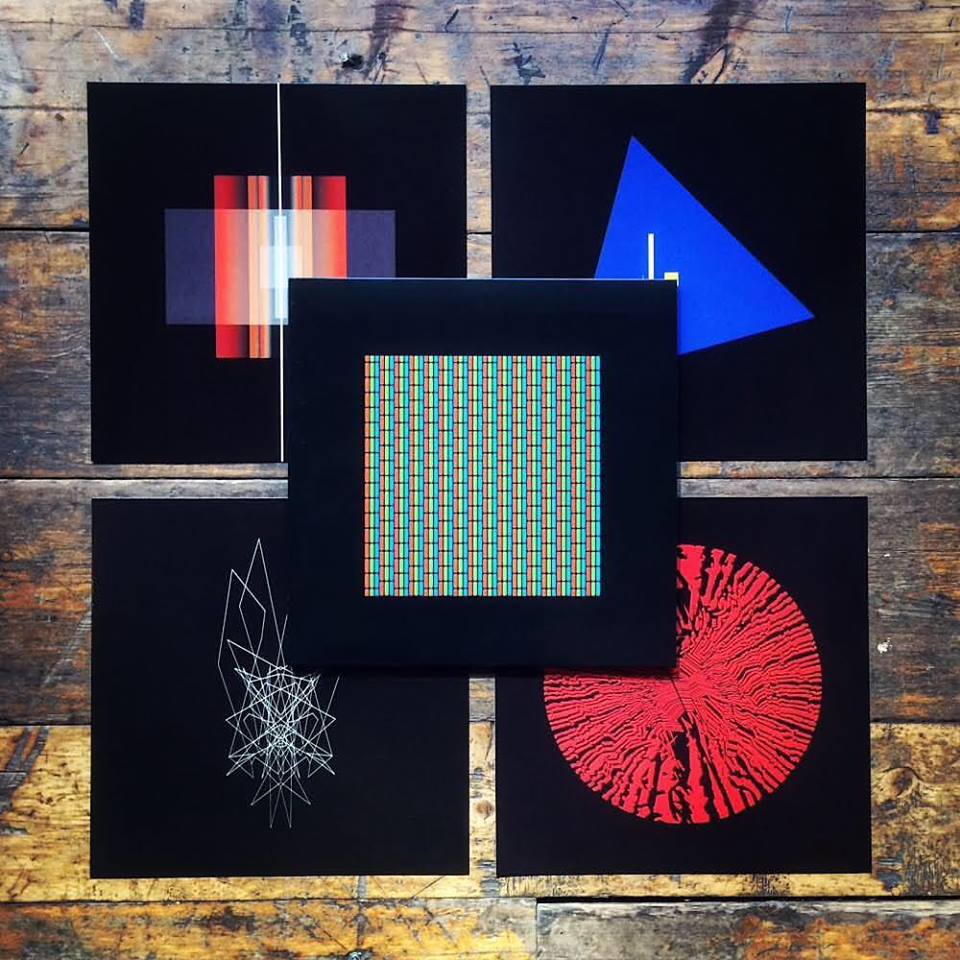 PRE-ORDER ITEM : Expected June 16th 2017. This item will only be shipped to you on or after the official release date. Please note any orders containing pre-order items won't be shipped until all items are available, so please order this separately to avoid delays. Please remember that release dates are at the mercy of labels, distributors, and pressing plants and will change constantly.

Utter presents RGBPM, Trevor Jackson's four piece audio-visual work originally commissioned for a live performance at the Optronica Festival in 2007, on London's IMAX, the biggest screen in the UK.

Optronica, programmed by Addictive TV/Cinefeel in collaboration with the British Film Institute, held its second festival over five consecutive days at the IMAX, ICA and BFI Southbank in March 2007. A showcase of the most exciting talent working in visual music, Optronica's 2007 event was a platform for live performances, talks, screenings and workshops from the likes of Fennesz, Peter Greenaway and Ryoichi Kurokawa.

Jackson's piece took over six months to develop and yet was performed only once. On March 14th the premier of RGBPM opened the festival in spectacular fashion; Jackson performing the music live with its accompanying HD visuals generated in real time using custom-built software created especially by Weirdcore. A powerful multi-sensory experience, the event remains one of the defining moments of Jackson's lengthy career.

The visuals consist of abstract shapes synchronised perfectly to Jackson’s soundtrack. Choreographed to represent musical elements within each track, they explore the relationship between melody, colour, rhythm and form. The diverse soundtrack combines magical motorik experiments, demented acidic jams, melodic subterranean techno and dark discordant electronic soundscapes. It's a timeless selection of music that holds its own to this day.

A decade on from RGBPM's lone airing, Utter is proud to release all four parts together for the first time as a special 12" package, mastered and cut by Helmut Erler at D&M and housed in a sleeve designed by Jackson himself. The record comes packaged with one of four signed prints, each representing one of the four RGBPM pieces (first 400 copies only). A download code for all four RGBPM videos and music files is included within the 12" sleeve.