Best Of 2016: Reissues & Collections
Update Required To play the media you will need to either update your browser to a recent version or update your Flash plugin.

The number of quality reissues and collections seems to be accelerating year on year at the moment. Whether it’s due to the ‘vinyl resurgence’ we are told is occurring by major news outlets, or perhaps the Discogs generation maturing, and gaining the courage to email their favourite lost producers, is not yet clear.

What is true is that a group of enthusiasts has emerged who are releasing material most thought lost to the annals of time. Special mention goes to a younger generation of labels such as Music From Memory, Dark Entries and Archeo Recordings for focusing on lesser re-issued genres, covering the avant-garde, ambient, cold-wave and all those indefinable ‘in-between’ records that landed this year.

Finally, it’s been a great year for the more conventional reissue/collection practice of re-exploring the classics. Not only have we been treated to multiple reissues of Autchre’s early LPs, but also a certain Mr. Gottsching’s 35th Anniversary has arrived, whilst our top spot has gone unanimously on a rather impressive collection of a gaseous nature… 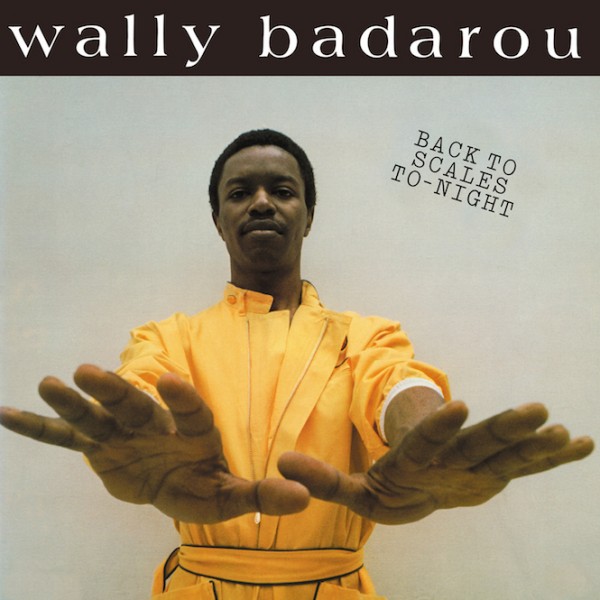 Back To Scales To-Night LP

Re-released on Love Vinyl, this long out of print gem is considered a treasure by many connoisseurs... and by ourselves! 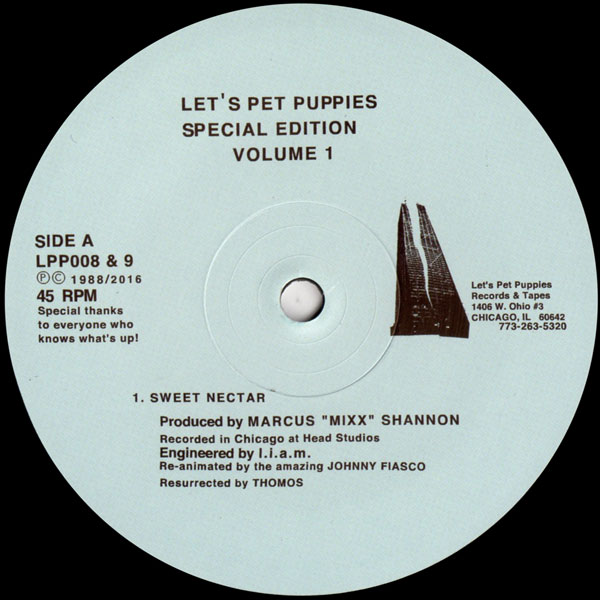 The only notes attached to this release were "Special thanks to everyone who knows what’s up!". Enough said. 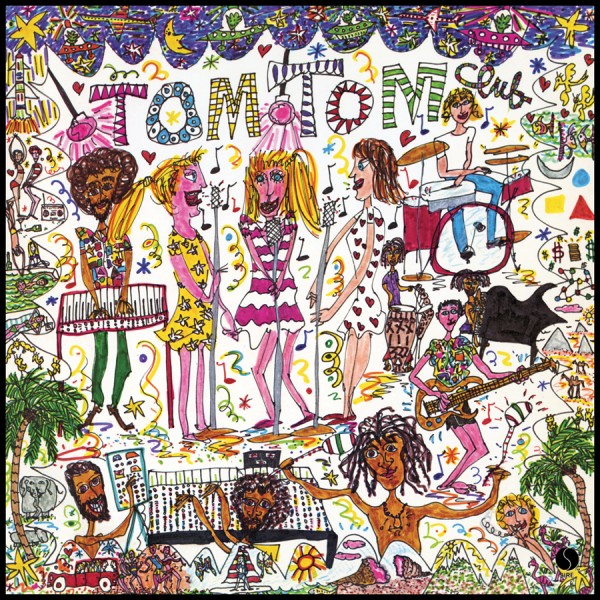 Buy Wordy Rappinghood Genius Of Love Tom Tom Theme L'Éléphant As Above, So Below Lorelei On, On, On, On... Booming And Zooming

Featuring classics such as 'Wordy Rappinghood' and 'Genius Of Love', what's not to like?

Reissued on Chiwax, The Music Hall is a quality slice of House Music, which showcases Gemini's live and programemed drums weaving together with some tasteful keyboard work in the mix. 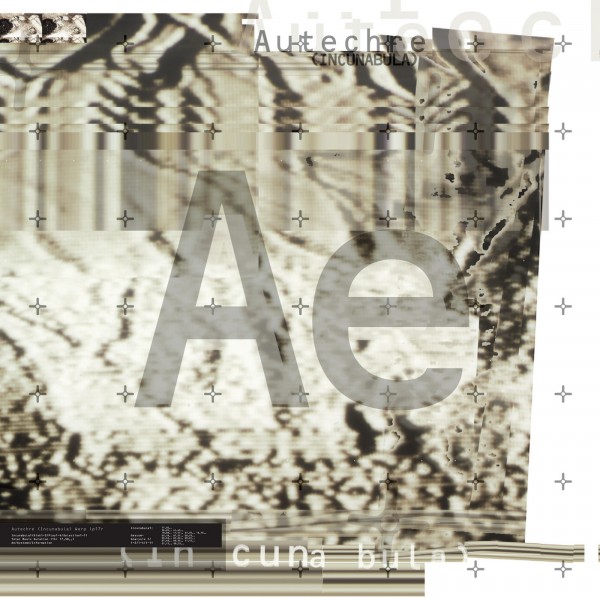 Autechre's debut release still gives the impression of being an inscrutable object, built through a cryptic logic seemingly without any reference beyond itself - it remains inspiring. 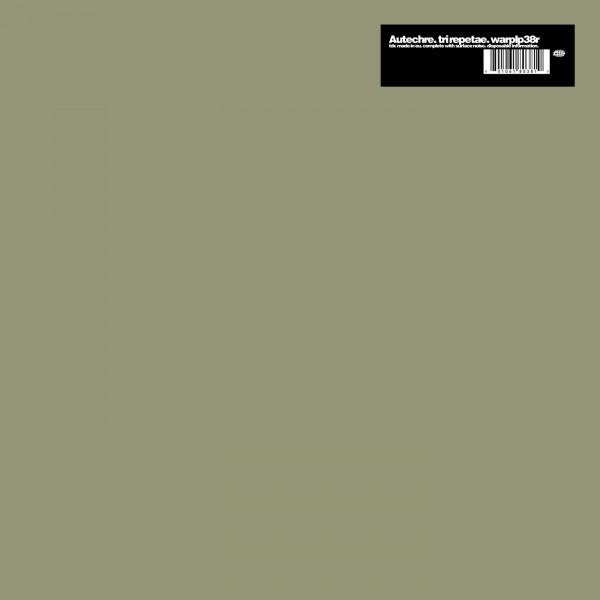 One of three Autechre albums reissued by Warp this year, it stands as one of the group's most out-there releases and still encapsulates the sounds of anything resembling electro techno 21 years down the line. 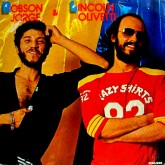 Featuring the underground classic 'Eva', this is another incredible reissue direct from Brazil, lovingly reissued by Polysom! 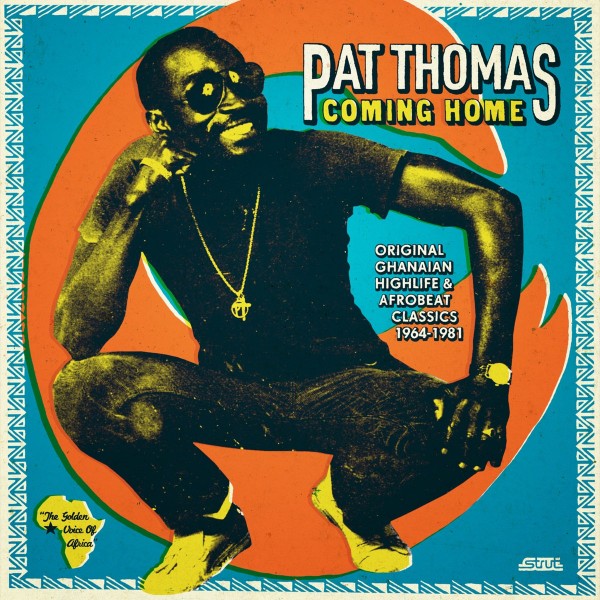 Spanning from his ‘60s big band highlife through to the “burger highlife” movement of the early ‘80s, this is the Ghanaian highlife master's first, and fully deserved, retrospective. 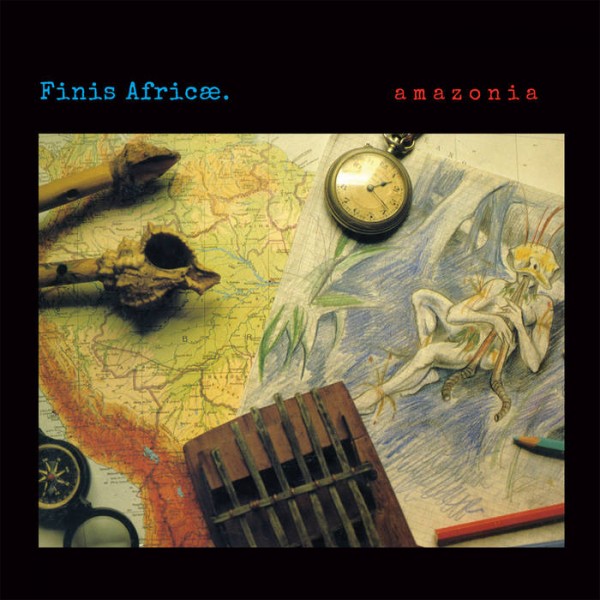 Free-flowing and at times ripplingly percussive, this vinyl reissue of Juan Alberto Arteche Guel's 1990 album is a rare and highly sought-after imagined musical journey along the Amazon. Balearic classic. 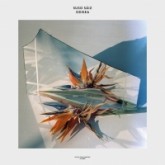 Dedicated to experimentation, Suso's 'Odisea' encapsulates his sparse compositions which manifest a solitary and stripped back approach to making music. Music From Memory strike again! 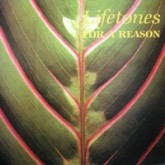 For A Reason LP

LIGHT IN THE ATTIC

Produced with no intention of hitting the charts, and reissued on Light In The Attic, this Lifetones’ single album retains a timeless quality and (in some cases) a futuristic sound that nobody else ever caught up to. 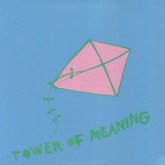 This repress through Audika contains Arthur's epic minimalist orchestral composition, conducted by the late Julius Eastman, originally out on Chatham Square in 1983 in an edition of only 320 copies. 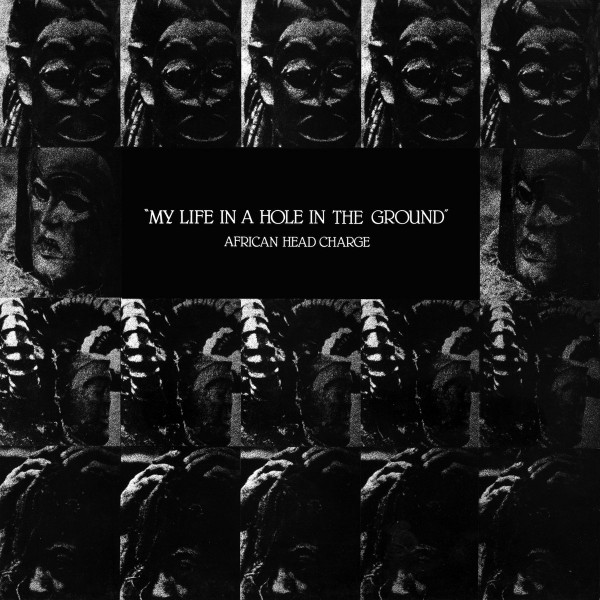 My Life In A Hole In The Ground LP

Built upon sparse backing tracks by Adrian Sherwood, 'My life in a Hole in the Ground' resulted in a unique mixture of traditional African rhythms, dub and free jazz. Right up our street. 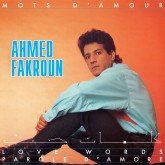 Hailing from Libya and fetching up 50,000 Euros for a near mint copy today, this reissue is one of the lost gems of 80s pop. 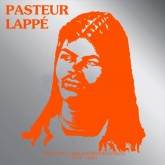 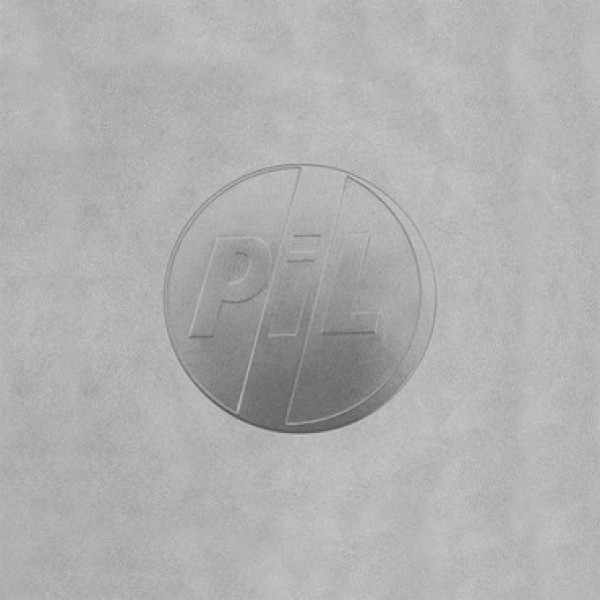 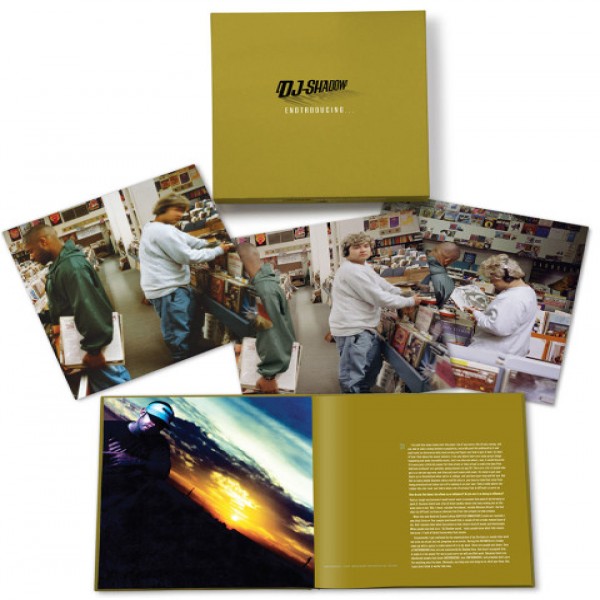 Originally released in 1996, and reissued by Universal, this new edition contained new remixes “personally curated” by DJ Shadow, and effectively adds a further bonus album to the 2005 two-disc set. 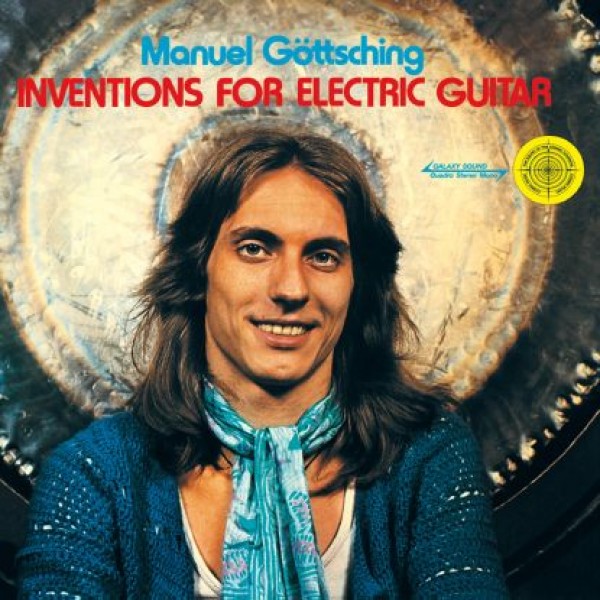 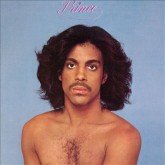 A huge loss that affected us all deeply this year, Prince's legacy remains - encapsulated here. 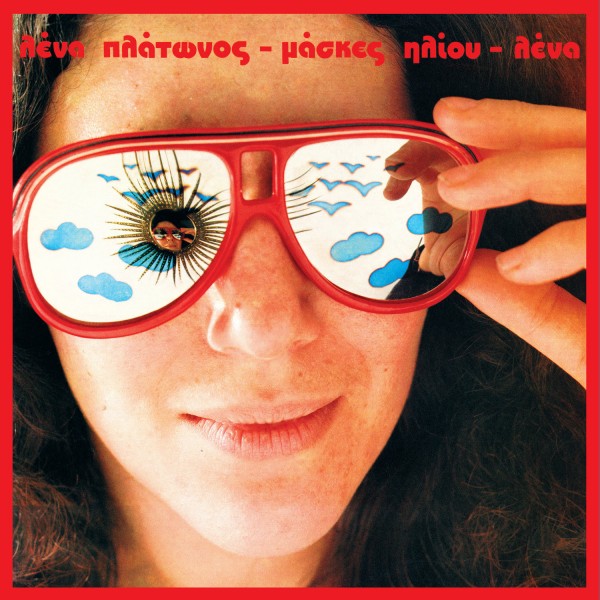 One of the pioneers of Greek electronic music, Lena Platonos released 'Sun Masks' in 1984, in which she experimented with different sounds and equipment of the time. Her forward thinking compositions are brought to light again by one of our favourite labels, Dark Entries.